Over the past two years I've been running the most successful FRP campaign I've ever been lucky enough to be a part of, and I want to think about why. Why were previous games so unsatisfying? What makes this one so good?

Critiquing FRP design is difficult, because existing as it does at the intersection of formal contest and make-believe, our natural ability to tell stories and have fun imagining things with our friends tends to compensate for deficiencies in the rules. And indeed, much of what makes my campaign work is the players, a mix of enthusiastic D&D neophytes and helpful, responsible old hands.

But I think one of the most useful things has been that the OSR style gives structure to the game in the form of nested gameplay loops. The combat round is a loop; the combat itself is a loop; dungeon turns are loops; each expedition into a dungeon, hexmap or pointcrawl is a loop; repeatedly returning to down to level up and build institutions and relationships is a loop. 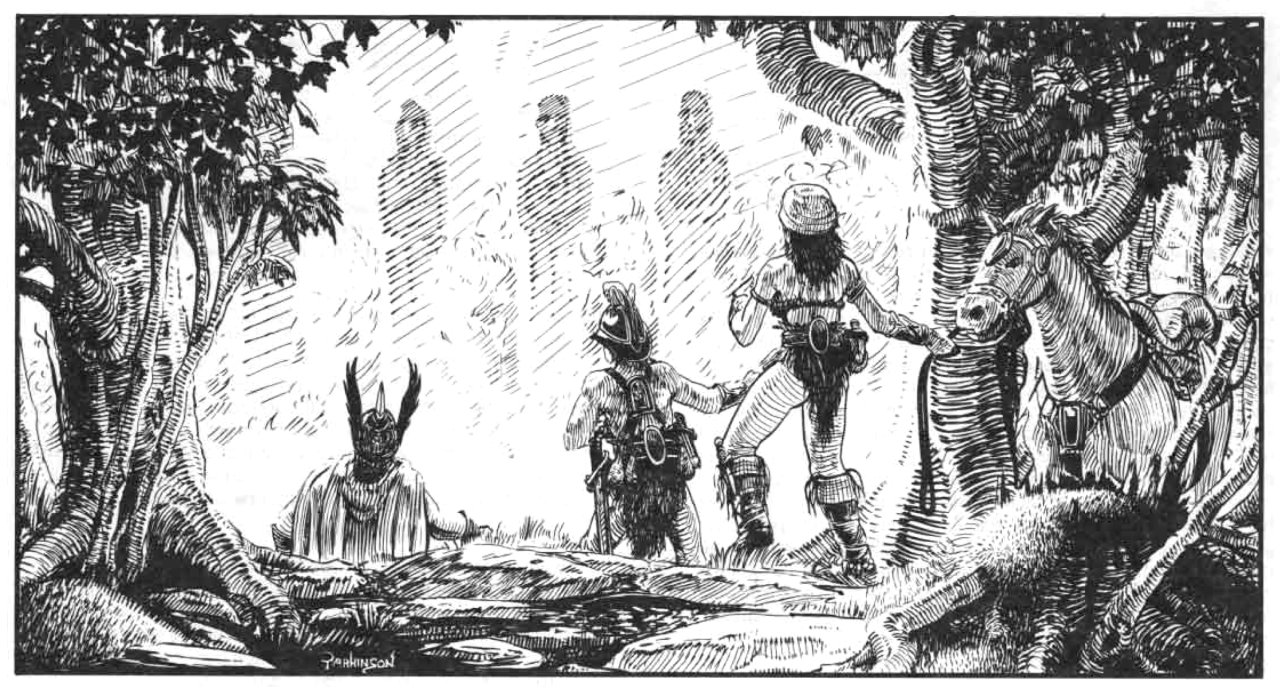 My campaign is a combination of OSR & OC/Neo-Trad styles – it began as a drop-in game with 30 or so people invited to play, minimal character backgrounds, and a single dungeon. When I realised I had five players showing up religiously we looked into character backgrounds in more detail and each PC found an epic arc within the story, avenging murders, reclaiming lost homelands, and discovering terrible secrets.

One thing that worked about this combination of what some might consider opposing styles is that it saved me from any pressure to think up an epic story arc to a schedule or before we got to know the characters. The players were perfectly happy just exploring dungeons and gaining experience. At the time I phrased this as the mechanics “giving you something to do while you wait for the cool stuff to show up.”

And any great D&D campaign needs 'cool stuff'; something beyond engaging with the mechanics, killing bad guys, and recovering treasure. We all want something hilarious or terrible or sublime to emerge from the process of play. I started to think of rules as providing a baseline activity, a kind of foundation on which the novel and interesting parts of the campaign could be built. 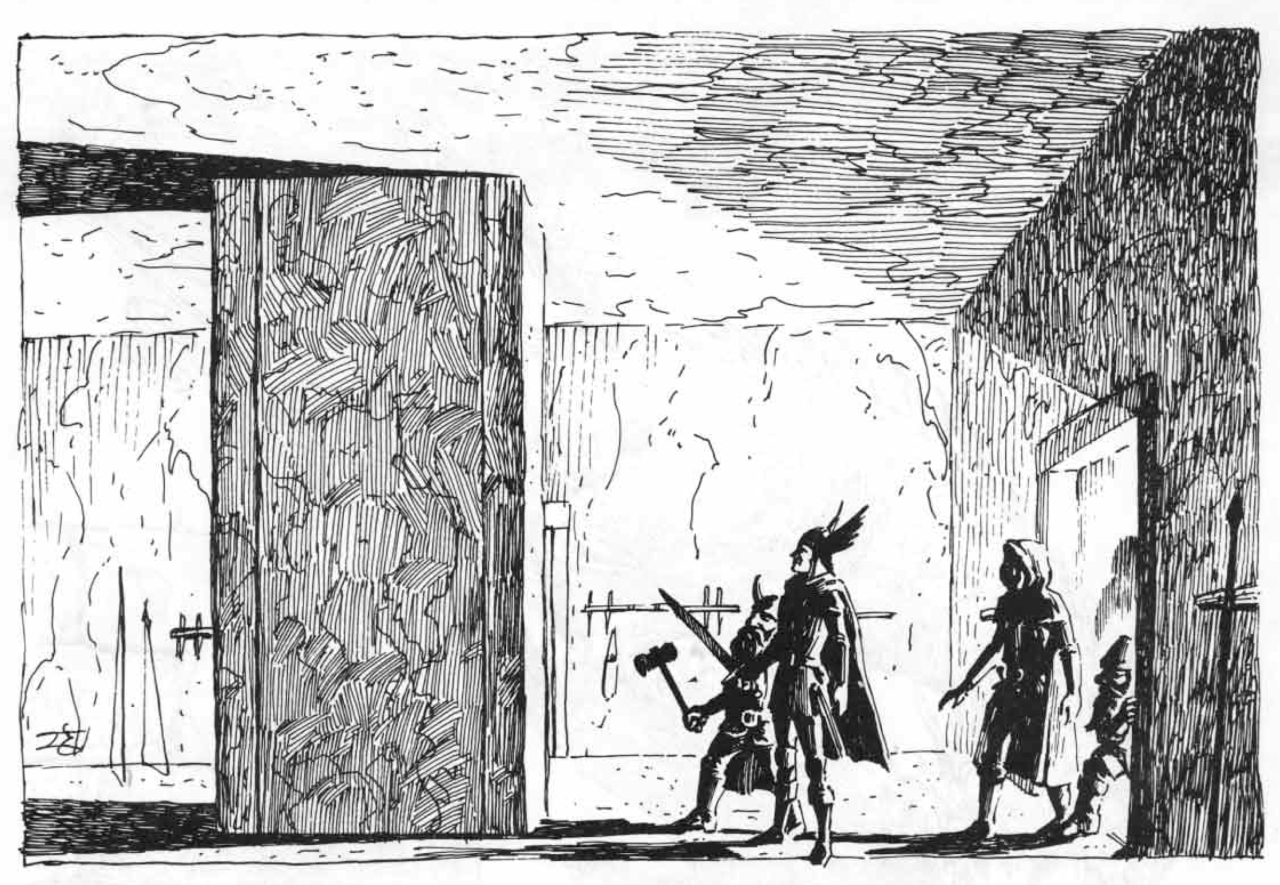