Now it's time for me to tell you about Unweaver, someone who has changed the way I think about FRP forever. She's one of those legendary DMs beloved by their players for regularly reducing them to tears with extended campaigns telling epic stories. 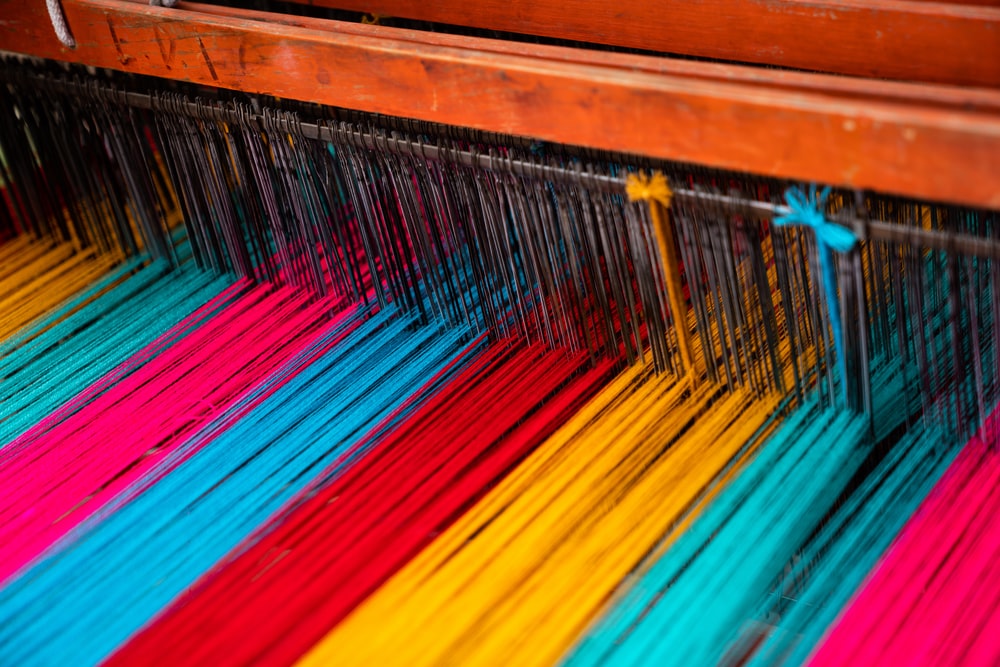 Her philosophy of running games has four pillars:

When we talk about Classical storytelling we mean stories driven by the plot; events happen to characters, often through no fault of their own. The challenges they face aren't born out of the mistakes of their past or the quirks of their personality.

“I wish it need not have happened in my time,” said Frodo. “So do I,” said Gandalf, “and so do all who live to see such times. But that is not for them to decide. All we have to decide is what to do with the time that is given us.” --The Fellowship of the Ring, J.R.R. Tolkien

By contrast Contemporary stories are character-driven – events occur because of the characters' choices, the weight of their past, their shortcomings and desires. They have a personal arc beginning with a problem and ending when they overcome or are consumed by that problem.

“My name is Inigo Montoya. You killed my father. Prepare to die.” --The Princess Bride, William Goldman

To give a modern example, Captain America (2011) is classical and Iron Man (2008) is contemporary. Steve Rogers is just a great, plucky little guy out to do the right thing, and he finds himself granted incredible powers and thrust into a conflict where a great plucky guy is exactly what's needed.

Tony Stark, on the other hand, has a problem – he's a shallow jerk. His own greed created the bomb that mortally wounds him, leading to him having to confront his own mortality and take responsibility for his actions, so he can overcome his shallowness and greed and become a heroic vainglorious jerk instead.

The contemporary style lends itself well to an ongoing FRP campaign because every PC has one player who is uniquely invested in them and their story. If the world and story are driven by the PCs pasts and actions, the creative input of the players into the game is amplified and events are more likely to be relevant and interesting to them.

So the threats, plots, villains, dungeons, and NPCs in one of Unweaver's campaigns all arise directly from the PCs. The most important NPCs are invented by the players in extensive and mandatory background documents before being fleshed out by the DM. The fabric of the world itself is woven together from the threads of the PC backstories. PCs will complete their story arc one way or another and PC death only occurs as required by the story.

This places her style solidly within the OC/Neo-Trad school, despite its emphasis on DM authority.

Her style embraces the treadmill with extensive preparation and planned out storylines. Where it differs from the 5e “the PCs will now befriend Lulu the Ollyphant whether they like it or not” is in the emphasis on knowing the characters and anticipating their actions through that knowledge.

In an extended session zero she interviews each player individually and grills them on their PC's attitudes, asking about both player goals (“I want him to be a tragic hero with a fall and a redemption arc”) and character goals (“she wants to avenge her clan”), as well as posing moral dilemmas to gauge how the PC will react when placed under duress. (And they will be put under duress – PCs always get put through the wringer emotionally in her games and have to make difficult, painful decisions.)

Armed with this knowledge she creates situations where PCs have agency and choices with serious consequences, but where going “off the rails” would be unthinkable for an invested player.

The story is the main thing – the purpose of playing is to create and experience a wonderful story. Therefore every player shares the roles involved in making a film or TV series:

The DM has an additional role, that of the director: Taking all the ideas and performances and themes and deciding what should happen in what order. This style emphasises the power of the DM, who bears final responsibility for weaving the story from the threads the other players provide, making sure everyone has a good time, and making sure everyone is fulfilling their responsibilities to the group.

This is also reflected in her approach to rules – social rules of any kind are anathema, because they trespass upon the territory of human storytelling – she refuses to have a d20 tell her or any of her players how to write.

In most of her games, all mechanics aside from combat and puzzles are jettisoned.

Heavily influenced by JRPGs such as Final Fantasy and especially Xenosaga – a series known for consisting of TV episode length cutscenes alternating with challenging, clever boss fights – most of her campaigns utilise a system of alternating combat and freeform RP.

It's the most absolutely gamist approach possible, emphasising challenge, mastery, and balance.

But in between the combats, the game is pure freeform narrativism. If your character attempts to do something, and it seems reasonable in terms of the fiction that they could, they just succeed. If you get into a fight with some minor enemies, and it's not a planned combat, you can just say “I run the goblin through with my sword.” The only logic constraining the PCs is the logic of the story.

By combining these two modes Unweaver's style fulfils the promise of “Wargame + Wonderland” that made D&D a phenomenon, despite approaching the question from a completely different direction.

And despite the lack of sandbox mechanics, this approach is entirely structural – there isn't a resolution mechanic in sight, all resolution is based on the needs of the story. The game sections affect the course of the story, but the inputs of each into the other are carefully controlled by the guiding hand of the DM.

Writing the kind of puzzle fights this style demands requires a keen mind for game design. It was Unweaver who drummed into me to importance of basic concepts such as EV.

So this is not only an excellent, if demanding, style in which to run a campaign, but I think Unweaver's approach reveals a number of false dichotomies in how we tend to think about styles of FRP: There's no conflict between gamism and narrativism here; the DM's planning doesn't negate player agency; the supreme authority of the DM doesn't lessen the creative contribution of the players to the story; PCs having 'plot armour' against arbitrary death doesn't lessen the stakes or drama; the use of 4e doesn't imply a lack of roleplaying, and so on.

Which is not to say that there aren't incompatibilities between these disparate elements, either – but she has found ways to reconcile them. Planning and DM power work because the DM's energies are so focused on weaving story out of the ideas and direction provided by the players; crunchy gamist rules don't interfere with the story because of the strict delineation of combat & freeform. There is a lesson there for anyone seeking to develop and refine their own style of play.

In particular I think it illustrates the oft-atomised nature of FRP knowledge. The hobby by its nature is a private activity (Twitch streaming groups notwithstanding); great innovations can be made and nobody outside the group knows about it, for the simple reason that they weren't there.